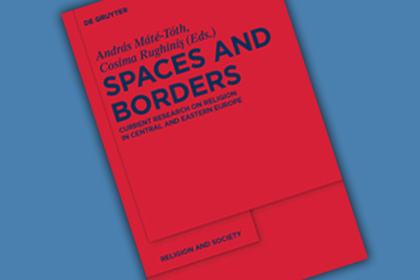 The main goal of this research is to explore the ways in which religion influences the formation of political values and attitudes in 5 Christian countries of East Central Europe. Democratic transition and consolidation bring about unprecedented change in East Central Europe, not least in the realm of religion. I evaluate the relationship between religious determinants and political values in four eastern European Orthodox countries: Bulgaria, Romania, Serbia and Moldova and one predominantly Catholic country, Poland. The data is part of the World Values Survey’s last wave of surveys .