The Interethnic Stalemate in Romania: Origins and Risks 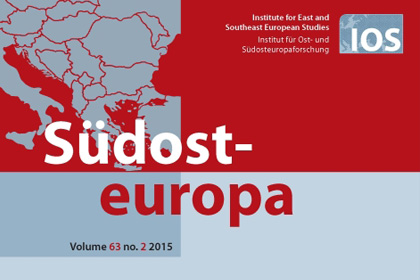 The accommodation of ethnic diversity has played an important role in the development of the Romanian political system following the fall of communism. The first decade of transition witnessed a sinuous path of interethnic relations between the Romanian majority and the Hungarian minority, from violent clashes and implementation of minority unfriendly legislation to minority inclusion in the national government. The second stage, associated with the efforts leading to Romania’s Euro-Atlantic integration, brought a change in tactics from the Hungarian politicians. The author presents a general overview of how the political game between the Romanian state and the Hungarian minority developed in the last two decades and emphasises the legislative dimension of the disputes. The main argument of this article is that, although the interethnic relations have been normalised, the legal dispute is in a stalemate, which, if unresolved, threatens the current stability in the longer term.