Patterns and predictors of academic dishonesty in Romanian university students 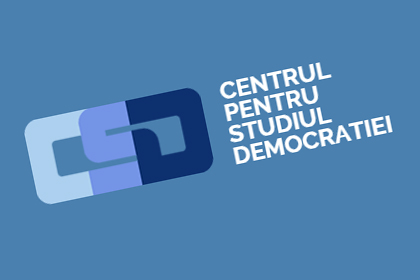 Academic dishonesty in higher education is an increasingly visible problem throughout the world and in Romania in particular. A total of 1127 university students from six public Romanian universities were surveyed for their experiences and beliefs with 22 behaviors that might be considered academically dishonest. A five-factor solution to the frequencies of these behaviors was interpretable and accounted for more than half of the total variance. How acceptable students believed the behaviors were and how often students witnessed other students engage in these behaviors were consistent predictors of the frequency of the behaviors, with small to medium effect sizes. Demographic predictors of these behaviors, including gender, academic specialty, year in school, institution, grade average, and scholarship status, predicted very little variance in the behaviors. Implications and limitations of the study, as well as limitations of research in the field, are discussed.