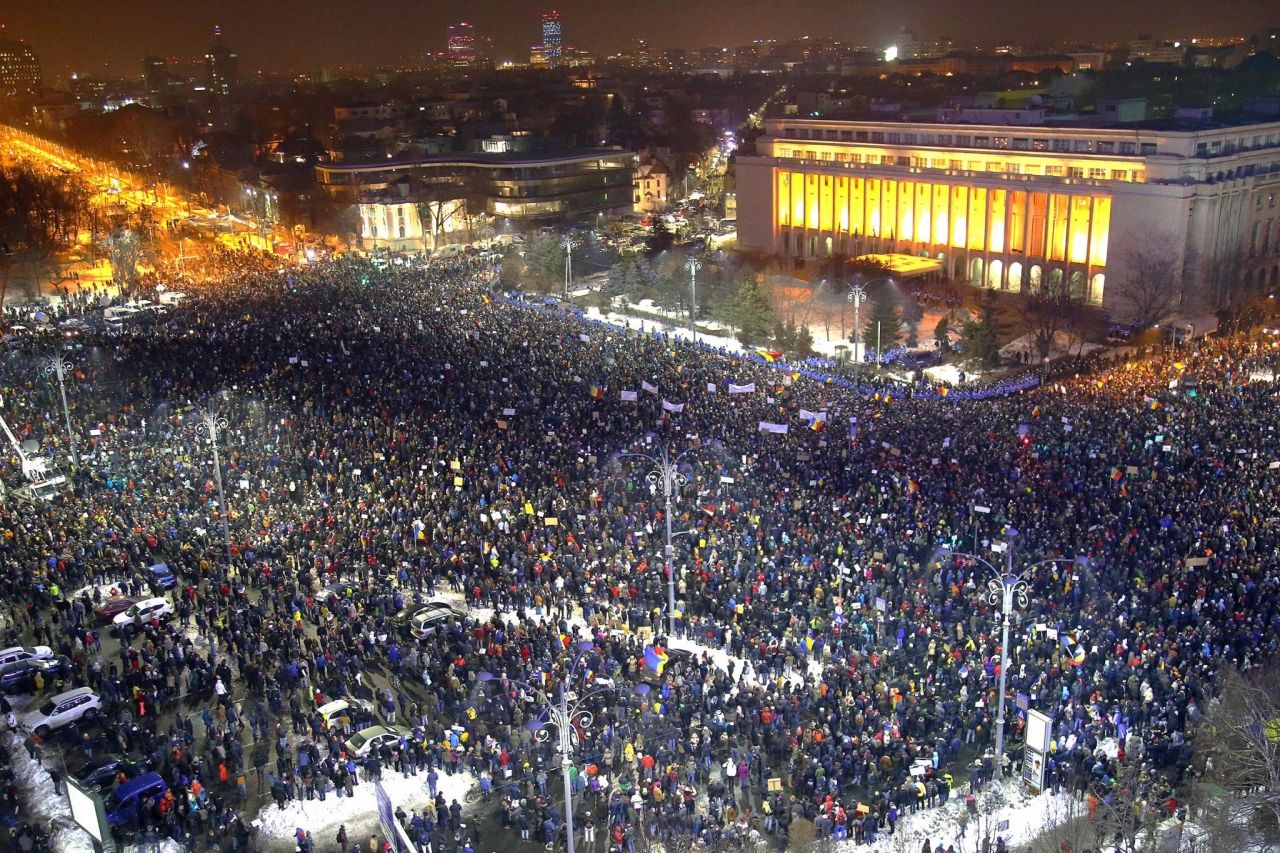 The project investigates the ways in which interactions between citizens, social movements, and a specific breed of political party – the so-called ’movement parties’ – influence democratic quality in several countries of the European Union. In the context of the European financial, economic, and migration crises, mass protests since 2011 have engendered new social movements and political parties. Scholarly research suggests that protesters vote for movement parties. They display a wide range of ideological orientations, from left libertarian to far right, and are expected to bring into the institutional arena the voices of citizens who have hitherto felt dissafected from the democratic process. Their mobilisation strategies often rely upon populist anti-establishment framings, which can polarize political competition and delegitimise democratic institutions. The team aims to comparatively assess the medium- and long-term effects of this triple interaction between citizens, social movements, and movement parties in Denmark, Germany, Hungary, Italy, Romania, and the UK between the peak of the global wave of protests in 2011 and 2019. The researchers will examine five hypotheses regarding the impact of the triple interaction on the perceived erosion of democratic quality in European countries. The project will develop new insights by combining concepts from social movement studies, political behaviour and party politics, political culture, critical theory, media studies, and policy analysis. It will use an innovative cross-national, multimethod research design, bridging qualitative and quantitative approaches with computational, set-theoretical, and critical methods in order to map contextual conditions, cross-national, cross-issue, and social network patterns that can enhance democratic quality.