Where does the Mechanism Collapse? Understanding the New Romanian Electoral System 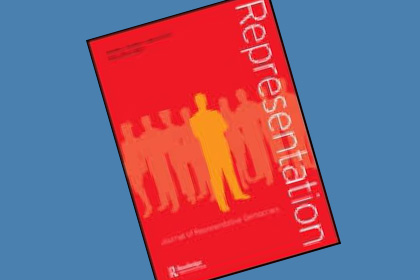 
Following six rounds of national parliamentary elections disputed under a closed-list PR system, in 2008 Romania adopted an electoral reform. The new system is triple-layered and combines proportional representation with voting in single-member districts. Its first use reveals discrepancies between the logic of proportional representation, for which it was chosen, and the produced results. By focusing on the system's functioning mechanisms, this article highlights some of the immediate consequences. The most important are the seat allocation procedures and the impact on the dynamics of political competition both at the inter-party and intra-party levels.